Selection from more than 50 articles 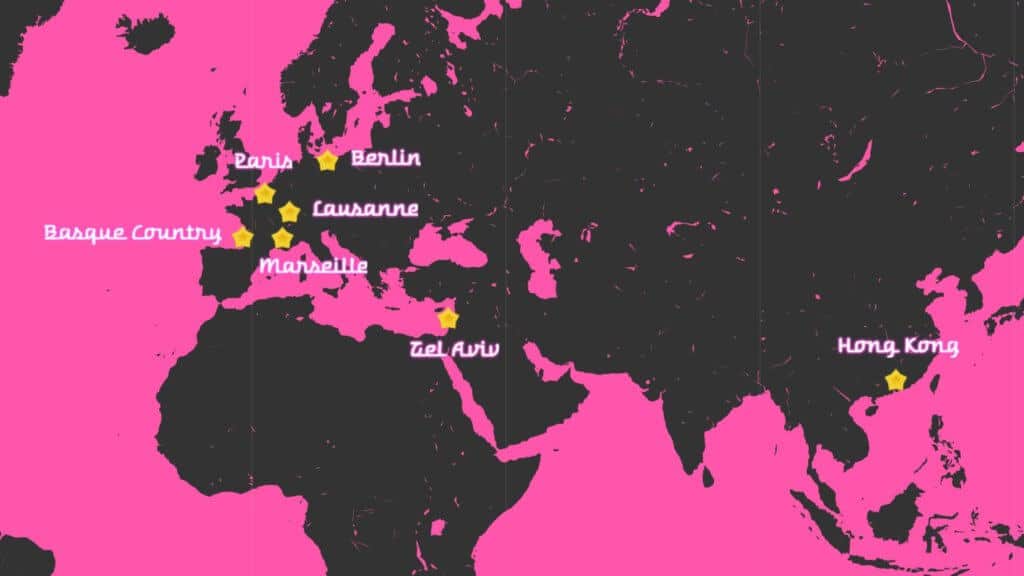 Solar Sound System offers sound systems powered by the sun and bicycles for events, as well as an educative tool to introduce sustainability to the public. Thanks to its design, participants can enjoy music with 100% renewable energy generated speakers, turntables, and sound mixers. The community gets the opportunity to see solar panels working first hand and to participate in the production of electricity through bicycle power.

Since 2016, Solar Sound System also has their own solar powered radio station, Radio3S.org. Online 24 hours a day and 7 days a week, the station broadcasts events, shows and documentaries, running solely on solar energy.

With 7 active branches in Lausanne, Paris, Marseille, Berlin, Biarritz, Hong-Kong and Tel-Aviv, and more than 600 events, the organisation aims to teach the public about the ease of renewable energy use, and to inspire them to take steps to lower their reliance on fossil fuels.

The organization aims to expand worldwide based on a franchise model. Potential managers can fill a form at this address : bit.ly/OpenSolarAntenna 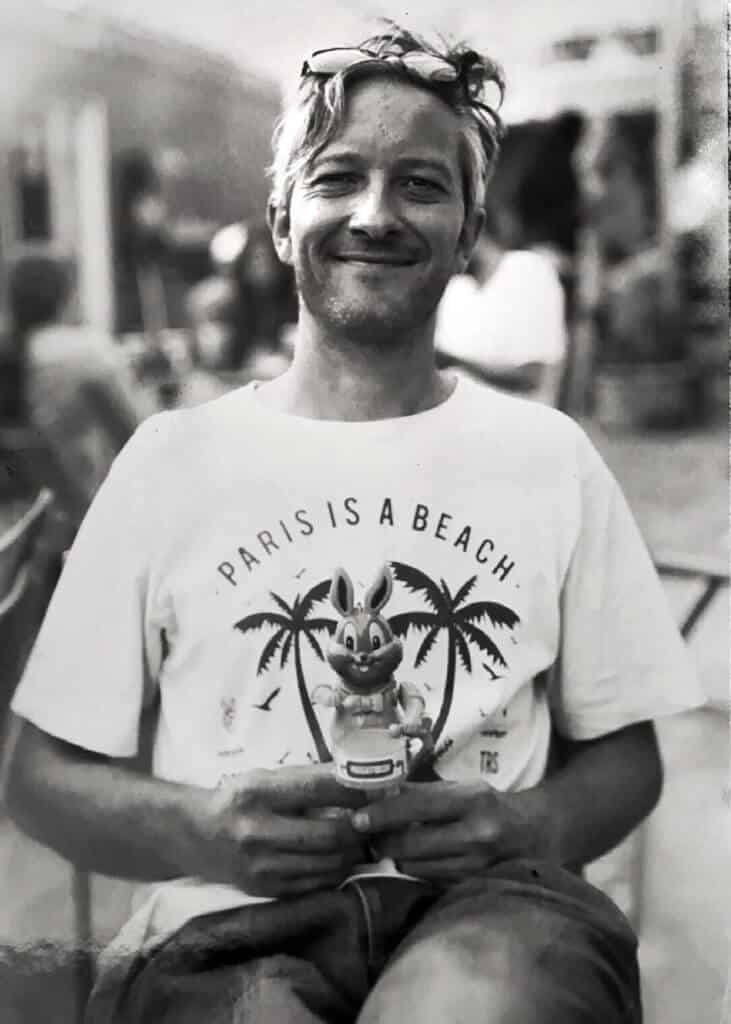 Franco-Swiss designer and researcher, Cédric currently runs Atelier 21 as well as the Station-E cultural space based in Paris and Montreuil.
As a trans-disciplinary inventor, Cédric Carles gives a festive, playful and responsible impulse to the projects he develops.

Since the creation of the Solar Sound System in 1999, Cédric Carles has put design at the service of the awareness of social and ecological issues of innovation.
Its projects and actions are part of a global reflection of the city of tomorrow, our lifestyles, as well as their energetic and ecological impacts.

Creator of the design studio “Atelier 2cé” in Lausanne since 2004 and “Atelier21” in Paris in 2011, he regularly collaborates with private and institutional actors to imagine, design and implement creative and original goods and services.

Through each of the projects he promotes, Cédric Carles gives a pedagogical and human dimension to research and development. A real “connector” of the academic and empirical worlds, that creates a link beyond physical and social boundaries with one mission: to accompany the ecological transition by giving full meaning to “living together”. 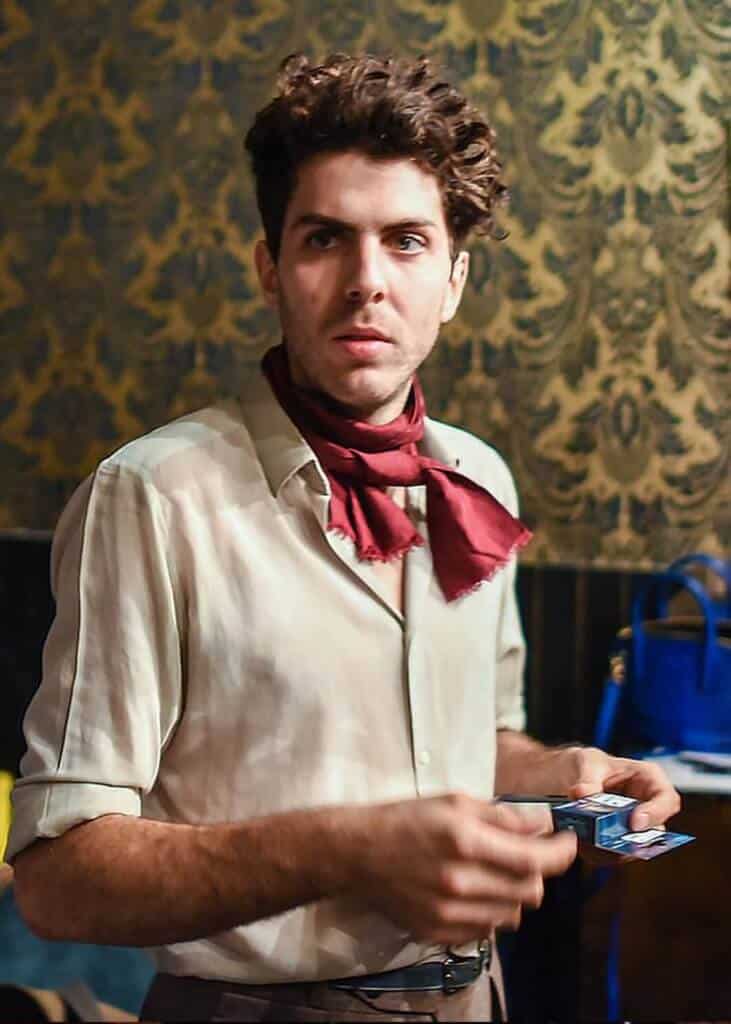 Thomas Ortiz is an artist and engineer born in 1988 and living and working now in Kyoto, Japan. His work focuses on the issues concerning energy, environment and human lifestyles. in 2012, he graduated from the “Institut National Polytechnique” following an Art and Science Program.
Passionate with the energy and up cycling issues, he co-founded in 2014 Matabase to develop the use of innovative and sustainable materials in creative communities. Since 2015, he is leading several actions with Atelier21, a think tank focusing on energy transition through social innovation.

He soon became an active part of the crew, working as project manager of Solar Sound System, an international network of sound systems powered by solar and human energy.

In the same year, he worked as an independent researcher on the 2 year program “Smart Grids Brain”. This research explored the current development of energy and telecommunication networks with a citizen-oriented point of view.
He is the co-founder of Paléo-énergétique, a collaborative international research program investigating the past to exhumate forgotten innovations and patents in the public domain.

In 2016, he developed RegenBox in collaboration with the designer Cédric Carles, the first open-source alkaline battery regenerator. 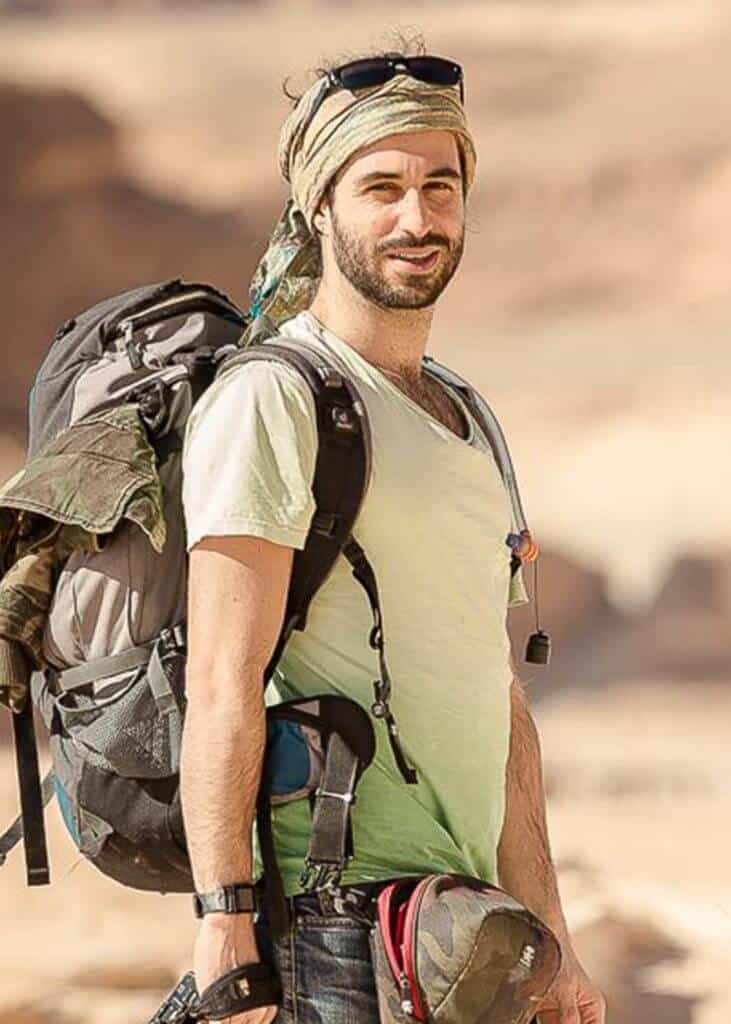 Born in 1986 in France and living in Tel-Aviv, Israel, Rubens is a photographer, website developer, DJ, and has been part of the Solar Sound System core team since 2014.

Having studied a BA of communication in 2011 at the IDC Herzliya, Rubens is an active part of the Solar Sound System development. First, by updating it’s visual identity (logos and graphical elements), then, by developing it’s websites and ecosystem. He also takes care of the communication side (social networks and newsletters).

in 2016, he co-launched Radio3S, the official Solar Sound System radio, that he manages today as a program-manager.

In 2017, he inaugurated the Tel-Aviv branch of the SolarSoundsystem, that he has built and manages since then.

On the music side, Rubens is also DJing under the alias of “Ben Ur”. As a photographer, he has been working for festivals or venues and such as “Monticule Festival”, “Pitchfork Paris Festival”, “Dimensions” and “Nuits Fauves”.

you guys have a perfect set up, great stuff ! People pedal, the music keeps playing

The Solar Sound Project is a deceptively simple use of technology to integrate into the art and culture of ordinary people, in lands where modern technology’s impact is largely indirect. It will provide a bridge for artists, for whom circumstance has them on the deprived side of the economic and digital divides, to explore the opportunities of new media from their traditional strongholds.

An invention absolutely essential to your summer and spring evenings

its unique position between practicality and design, between social message and entertainment will no doubt ensure its success in the future

Autonomy, how long the machine can operate ?

Does it fits for bands, and other performances ?

For sure, our machines are built for any type of events that need amplification : Dj, concerts, conferences, yoga, sound healing, workshops and more.

What’s the ecological impact of the solar panels ?

All electronic equipment can cause these concerns, and whereas many electrical goods are only designed to last for a couple of years,
PV panels are expected to last for at least 30 years.

Furthermore, PV panels are used in place of other sources of electricity which have a much greater environmental impact per unit of electricity generated.

The main component of most PV modules is silicon, which isn’t intrinsically harmful, but parts of the manufacturing process do involve toxic chemicals and these need to be carefully controlled and regulated to prevent environmental damage.

If you pedal faster, does it make the system louder ?

No, even if we have done that in the past, and that it was entertaining and fun, we are hosting renowned Dj’s and artists with the aim to demonstrate that renewable energies are reliable and can substitute to our energy needs.

Do you have any other activities aside SolarSoundSystem ?

Yes, one of our slogans is “Dance for the Planet”. SolarSoundSystem is a creation of Atelier21.org, a think-tank leading other projects related to energy, such as RegenBox or Paleo-Energetique. Thanks to the SolarSoundSystem rentals, we can finance research.